This is a different news post one that I will do if I haven’t posted in a while.

First of all, all future development news will be under a new site called CoCart.dev The site is the new official hub for CoCart development.

There you can find all the resources you need to be productive with CoCart and keep track of everything that is happening with the plugin, including development decisions and scoping of future versions.

All previous posts have been redirected there.

Second, it’s also the first step in providing a faster site and more mobile responsive so you have quicker access to what you need.

As for this site it will remain used only for selling support for CoCart and access to download CoCart Pro and all it’s add-ons.

A new site design is also in the works to make the store faster along with some branding tweaks such as the colour palette and logo.

That’s it for now.

For more news on CoCart development, head over to CoCart.dev

One of the many things users have requested, (that WooCommerce don’t provide by default) is the ability to view the carts in session.

Today I am happy to share a MVP of an add-on I’m developing that will allow you to do just that.

It is currently only available on GitHub. As it is in the alpha stage, there is still work to be done but it will give you the basics to begin with.

I look forward to your feedback and requests. 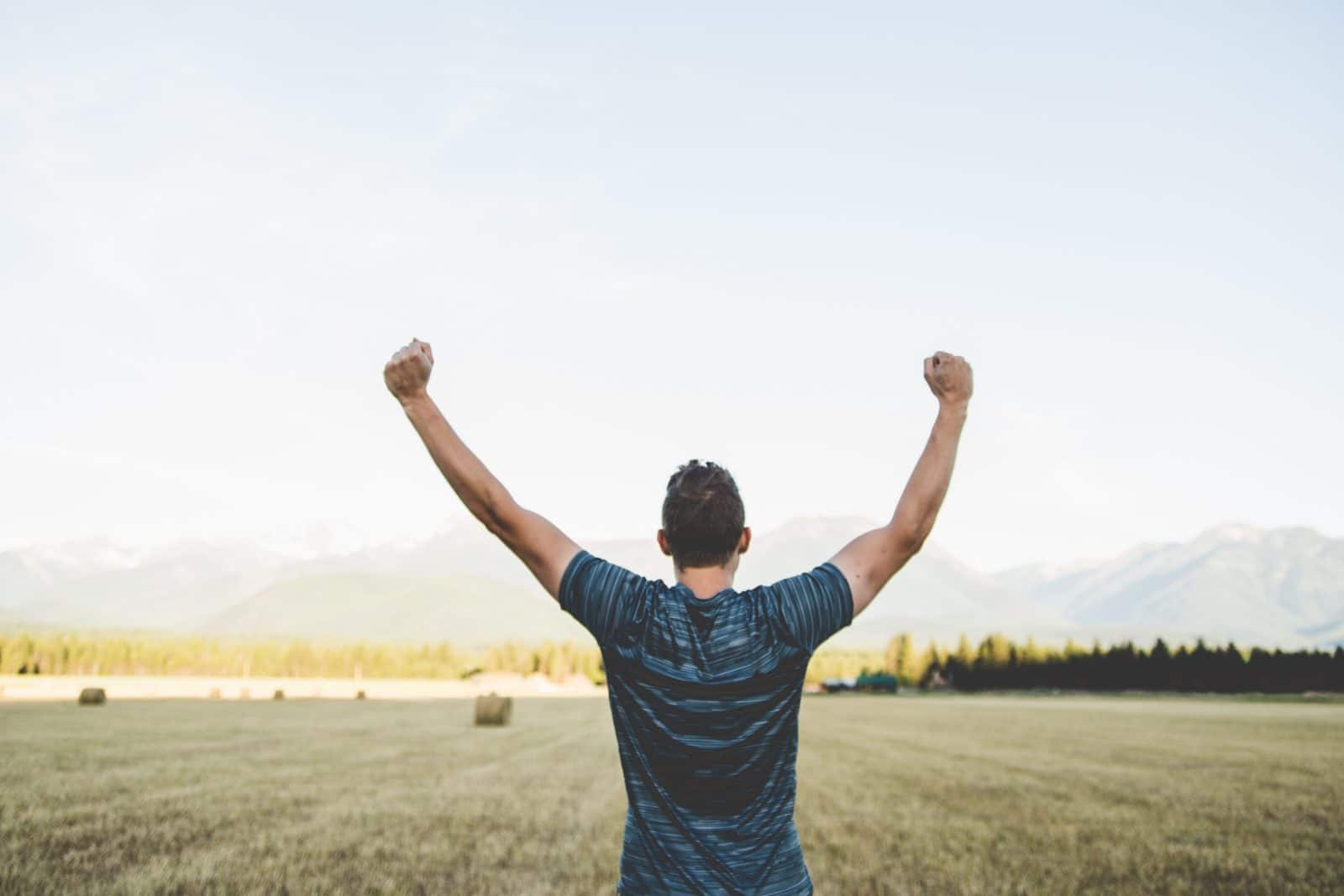 When developing a new REST API that has so many conditions, it can be frighting. However, when broken down into parts, supporting the core features is achievable.

When I started working on CoCart last year, it was just a prototype. This was version 1. I wasn’t new to using a REST API but new to creating a REST API.

It was around the same time I stopped working as a contractor to put more time to build a better version. One that was more open for developers to request specific parameters, filter in new data and have the ability support popular WooCommerce extensions or 3rd party plugins.

In order for me to do a free and a premium version of CoCart the API needed to be more flexible. It would not have worked on the current API and with the changes made in WooCommerce since the release of my prototype, it was a necessary decision to move away from extending WooCommerce’s REST API to being a REST API of it’s own.

CoCart v2 was released on 3rd July, 2019 and by the time I launched CoCart Pro on the 23rd August 2019, almost half of my user base already upgraded to version 2 which is the minimum requirement in order for CoCart Pro to work and in just a little over a month I already have my first 10 customers.

I couldn’t be more pleased with the results and I already have my first customer review.

Just wanted to say thank you for creating this plugin! I’m currently developing a new Ionic app which uses WordPress with WooCommerce as its base store and needed something to interact with WooCommerce powerful abilities and extensibility via some sort of API and yours fitted perfectly.

Keep up the good work!

This completes the first milestone. More features and support is currently in development and I can’t wait to share more details on them soon.

Just like to say a big thank you to my first 10 customers and I look forward to the next 10.