Greetings all! WooCommerce 3.6 was released a couple of days ago which provided a performance improvement which is great, however, due to that improvement the Cart was no longer loading during REST API requests.

So for any of you who are already using CoCart and updated to WooCommerce 3.6, CoCart would die. Not cool!

But don’t worry for I have a patch in this release candidate that fixes the issue and requires your feedback to help me catch any further issues I may have missed before the final release.

Since 1.1.0 is in a release candidate stage, only bug fixes will be made. 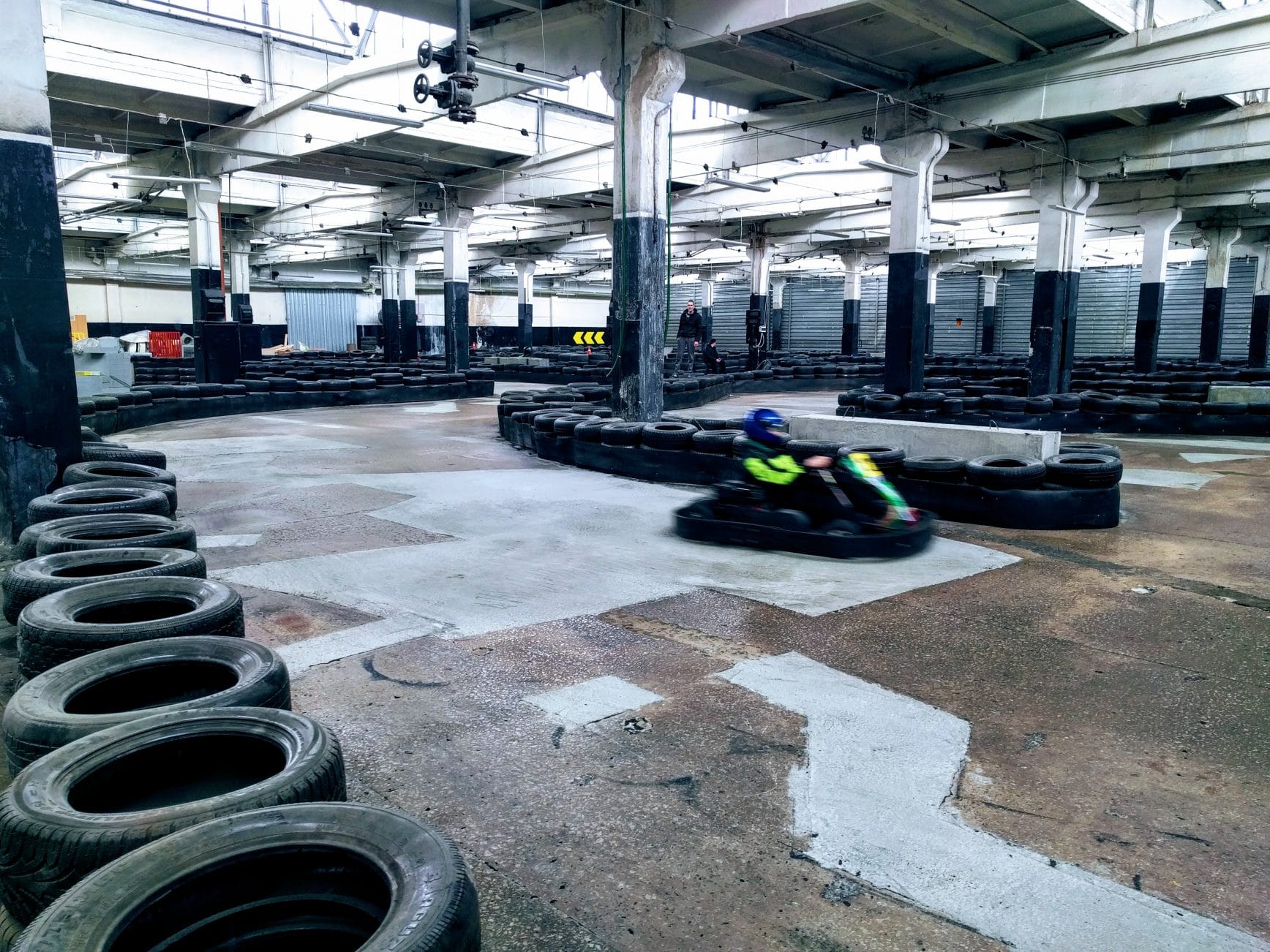 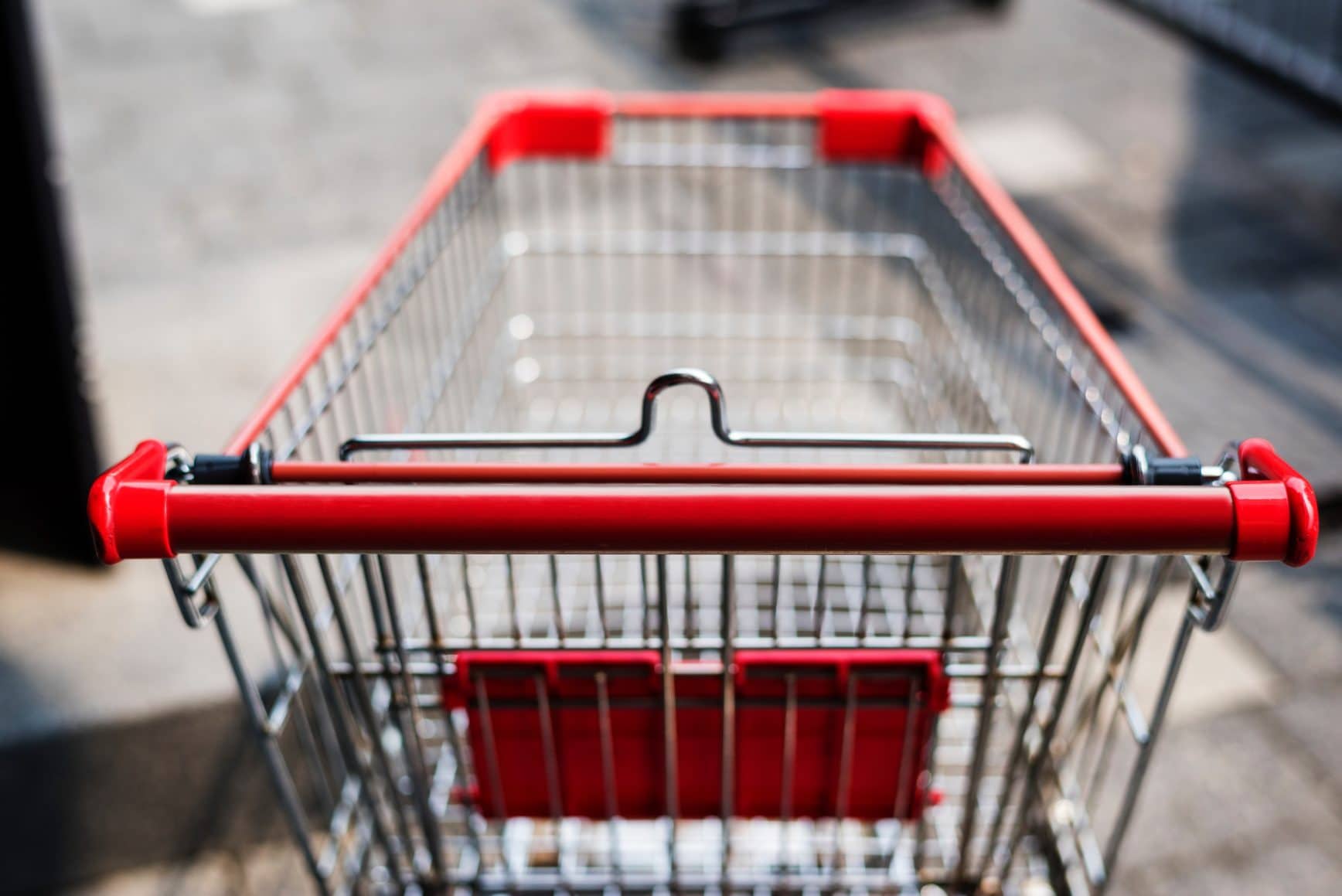 A minor release for CoCart is now available. Now when you clear the cart, the cart in session is also cleared. This release has been tested with the latest versions of WordPress and WooCommerce.

For those who like to install plugins via composer you can now do so for CoCart as I have now added a composer.json file to the repository.